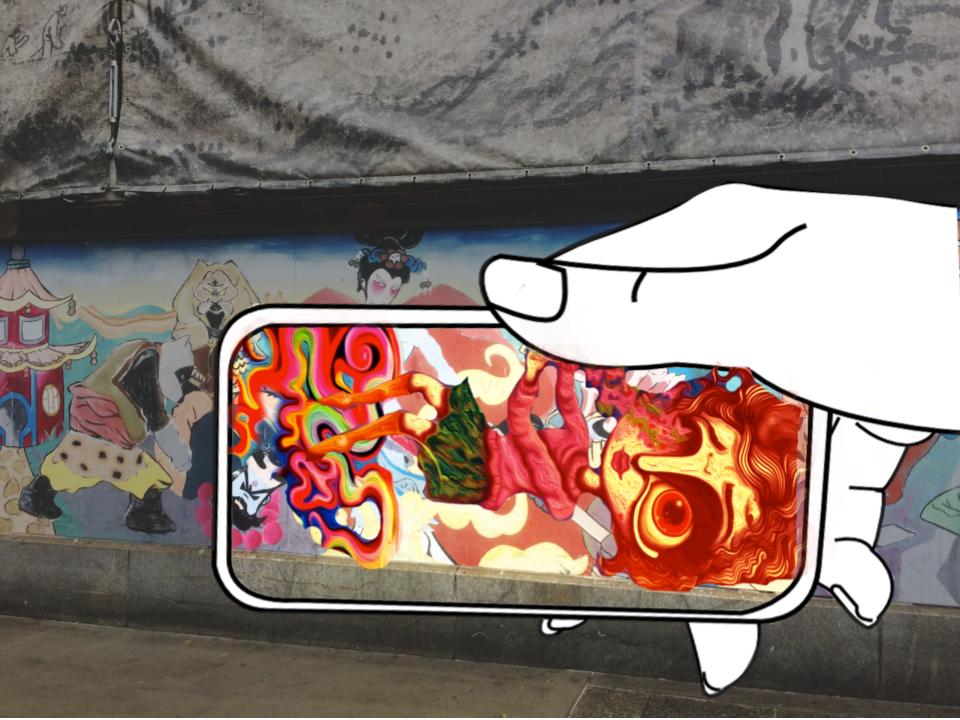 [Boston, MA] – Vibrant Brazilian public art is magically coming to downtown Boston at 10 sites within the Rose Kennedy Greenway Conservancy. Brazilian artist Giovanna Casimiro will use augmented reality (AR) to place murals from her home city São Paulo at 10 sites on locations in the Greenway Conservancy to be seen using the free app, Aurasma. Casimiro is most recently known in Boston for being part of the team that transformed the Old Corner Bookstore, showing signage from multiple decades on the building using AR during the recent Illuminous 2017. For ARlines of the City, each site in the tour shows one or two images created in Brazil by (currently) "unknown artists". Using the Google Streetview images as a source and AR as the mediator, ARLines shows a collection not recognized by the art institutions or even the art market. ARlines of the City arises from the exchange of artistic productions among cities of the world, creating an interactive tour, where the citizens can access virtual murals through their cellphones, being immersed in a new aesthetic experience, discovering the potentiality of other cultures and its visual layers in the city: the virtual murals as a civic action.

The intervention will be available during January 2018 and then in May 2018 to coincide with Artweek (April 27 to May 6, 2018.) It is experienced with the free Aurasma (HP Reveal) app for iOS or Android, that can be downloaded and installed following the instructions in the website of the project.

By George Fifield.
How to interact?

Download and open the app HP Reveal (available for IOs and Adroind)
- At the homepage, on the top, click in “Discover Auras”
- Type “arlines” and wait the result of the search
- Click in the first option “ARLine´s Public Auras”
- In the ARLines page, click in follow
- Go back to the homepage clicking in “Back” and then “Cancel”

- At the homepage, click in the purple box           and wait for the activation of your phone´s camera

- The images to be scanned with HP Reveal app (map below).
- Chose one, walk to the location, open the app and point (with your camera activated) to scan.
- The Augmented Reality content will show up in your screen
The Tour 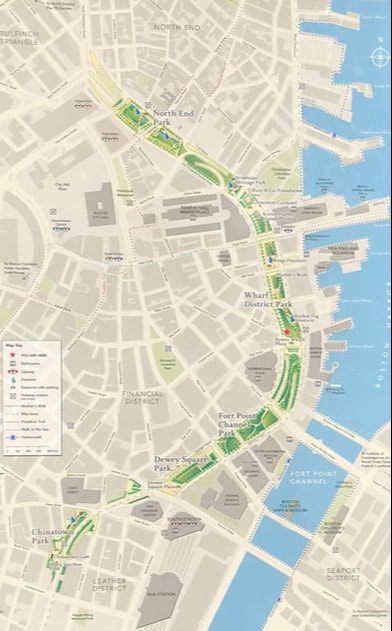 Trigger this with HP Reveal App
Triggers to be scanned 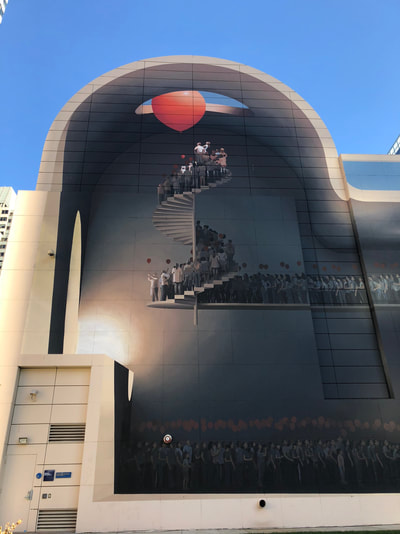 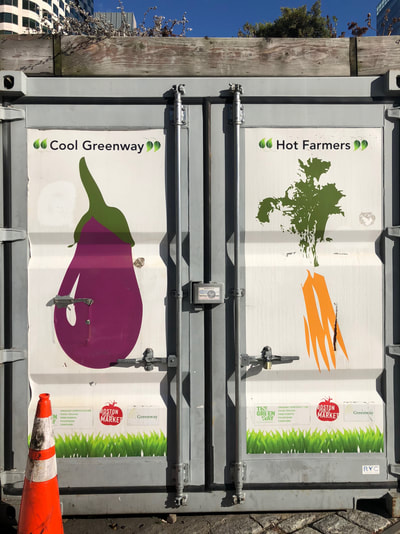 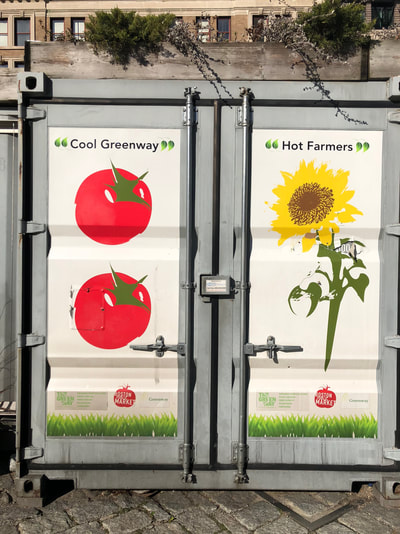 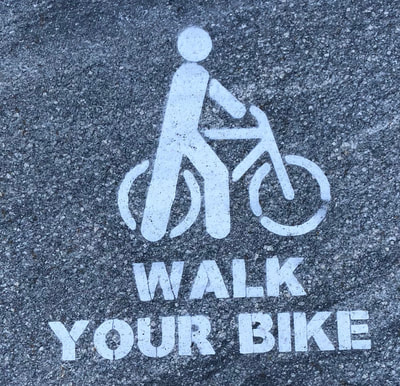 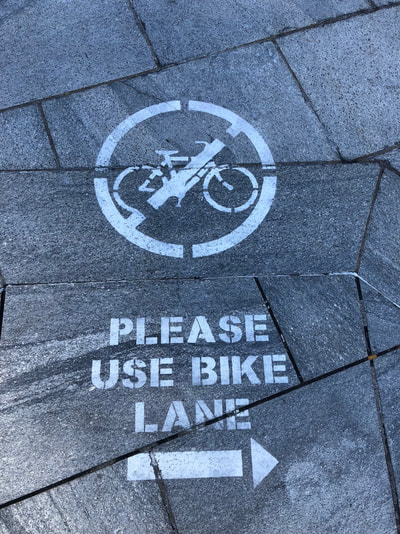 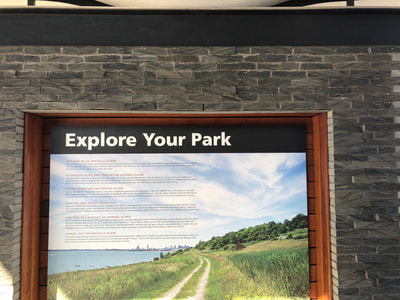 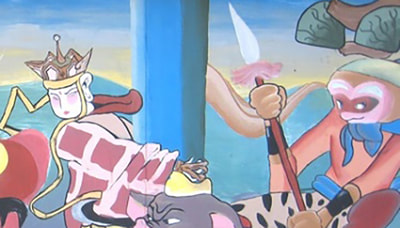 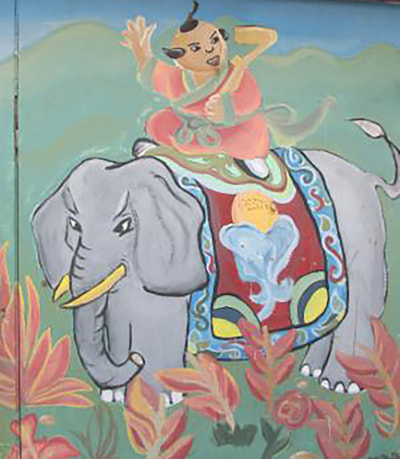 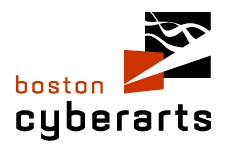